Welcome to Fair Press, founded in 2019 by me, Ottawa lawyer and author Mark Bourrie as a place to share insights and analyses about the press in Canada. I believe that a vibrant and fair press is more important than it has ever been, and similarly so is media analysis and critique. A free, fair press is one of the few protections that we have against arbitrary power.

I spent several decades as a journalist, including 24 years on Parliament Hill as a member of the Parliamentary Press Gallery.  I’ve written for a lot of publications including Toronto Life, Maclean’s, The Globe and Mail, Toronto Star, National Post, Montreal Gazette, Ottawa Citizen, Law Times, InterPress Service, and dozens of other papers and magazines.

I taught journalist and media studies at Concordia University in Montreal and the history of media propaganda at Carleton University for a few years. In 2014, Harper Collins published “Kill the Messengers: Stephen Harper’s Assault on Your Right to Know,” a book about Stephen Harper’s media control, during his my first year of law school at the University of Ottawa. My book The Killing Game, about ISIS recruitment and propaganda, was brought out by the same publisher in 2016.

In 2018, I was was called to the Ontario Bar. I advises clients on media law issues, defamation and civil litigation. I recently won an important SLAPP case, McKean and Ardiel v Seguin and Wyckes.

I received one National Magazine Award and  was nominated four times.

My book, Bushrunner: The Adventures of Pierre Radisson, is out in Canada and the United States, and has been listed on the Globe and Mail, Toronto Star, CBC and Retail Council of Canada Independent Bookstore bestseller lists.

I offer legal services in defamation, specializing in, but not limited to, SLAPP motions and media regulation. I have litigation experience in Ontario’s Superior Court of Justice and at the CRTC. My clients include media outlets and individuals, publishers and people who have been defamed..

On the regulatory side, I am counsel to a public policy organization that makes frequent interventions to the CRTC.

I am also pro-bono counsel to an organization that protects Great Lakes shipwrecks from vandalism. 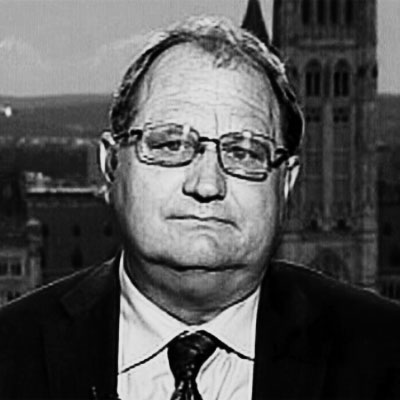